From ABC (source):  The U.S. Geological Survey is reporting a 4.7-magnitude earthquake near Sedona, Arizona.

According to the USGS website, the quake struck just before 11 p.m. Sunday seven miles north of Sedona.

Sedona Fire Department spokesman Gary Johnson said they’d had many phone calls but no reports of damage or injuries.

Coconino County sheriff’s spokesman Gerry Blair said they got a few calls about the possibility of gas leaks or the smell of gas from the Munds Park area.

The Arizona Department of Transportation tweeted after 4 a.m. Monday, reporting that ADOT crews removed rocks and some debris on SR-89 A, and after checking, the roadway and area was safe.

Tom Herrmann with ADOT says if you need to travel the area, you shouldn’t run into any issues. 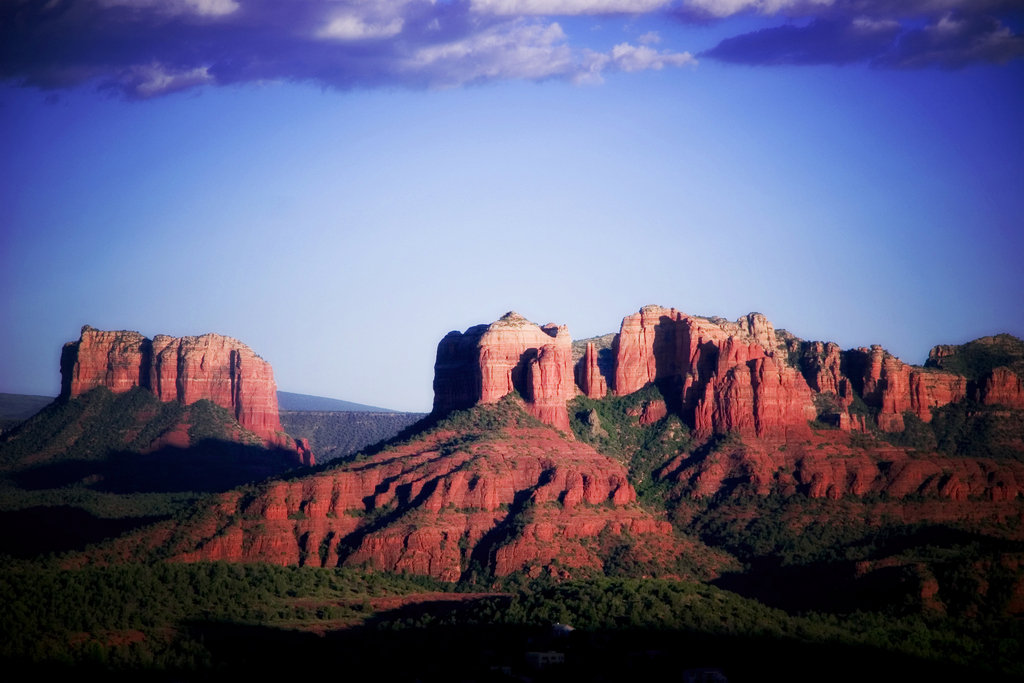 Calvin Johnson said his Flagstaff apartment was swaying back and forth and that it was “pretty intense, scary.”

Jackie Speakman said she’s lived in California all her life and was “pretty sure it was a long earthquake.”

Another viewer named John said, “Must have been an aftershock just shook a mounted deer head off the wall!” He added that he and his neighbors in Flagstaff were outside looking around and that it really shook.

On Facebook, Jordyn Baxter wrote “everyone at NAU definitely felt it! my entire dorm shook, even tho I thought it was my neighbors banging on their doors.”

Donna Kearney Lomeo tweeted that she felt the earthquake in the Chapel of the Holy Cross area.